Cavite is a southern province adjacent to Metro Manila. Bacoor City is considered as the gateway of the province to the metropolis because it is just located 16 kilometers away from Manila and that makes the travel time almost negligible. Bellazona, being in Bacoor, is very close to Metro Manila as well. Barangay Molino III is located right next to the city’s center of commerce so easy access from within Bellazona to its commercial centers is quite easy. Going to and from Bellazona is as easy as reciting you alphabet.

There are two easy routes to and from Manila using New Molino Boulevard and Daang Hari as your easy access roads. If you are coming from the Coastal Road area, all you have to do is to drive straight to the Talaba-Aguinaldo Highway and take a turn at the New Molino Boulevard. Take a right turn as you approach Masaito Drive and drive straight ahead. Down left part of the Masaito Drive is the Bellazona Place. Going back to Metro Manila using route is perfectly hassle free. If your place of origin is Alabang area, simply take the Daang Hari Road and take a right turn as you approach the Zapote-Molino Road. As you approach the New Molino Boulevard, take a left turn and drive further till you reach Masaito Drive. Take another left turn to enter Masaito drive. Drive along and see Bellazona at your left side. You can drive back to Manila using the same route.

Bellazona residents can enjoy a less hassle travel to the business districts of Imus and Bacoor because of the 4 meter wide by 2 kilometer long Masaito Drive. Residents could then take the New Molino Boulevard or opt to take the Buhay na Tubig Road in and out of Bellazona.

Since Bacoor City is relatively smaller compared to Manila Cities, given less traffic jams and lesser number of cars on the road each day, going to commercial places, schools, hospital and government offices is much easier and a bit faster. Three prominent malls in Bacoor which are nearer to Bellazona are V Central Mall, Elements Mall and RFC Molino Mall. Jesus Fresh Vegetable Market is also located along Masaito Drive. The Molino Doctors Hospital and the Southeast Asian Medical Center (via Molino Drive) is located not too far from Bellazona so it can be easily accessed. Sophia’s Cupcakes, the Tea Gardens, One Shot Coffee Bar and Lolita’s Eatery are located right next to Masaito Drive. If you take the other end of Masaito Drive leading to Buhay na Tubig Road, you’ll be able to enjoy Crispin Cusina and Triple V Tapsilogan. You can also find the Buhay na Tubig Elementary School, the Academia de Julia Victoria in Cavite and St. Jerome Emiliant Institute (via Lucena St). Accesible churches are Nuestra Senora dela Paz y Buen Viaje Parish (near Molino Boulevard) and Our Lady of Guadalupe Church (near Buhay na Tubig Road. Bacoor Eco Park is located near Belazona via Lucena Street.

With Bellazona’s proximity to schools, hospitals, churches and government institutions, living here is like finding a niche for you and your family. 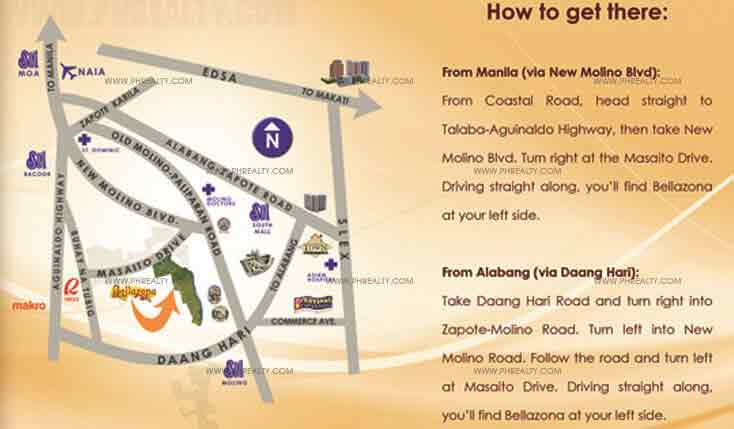 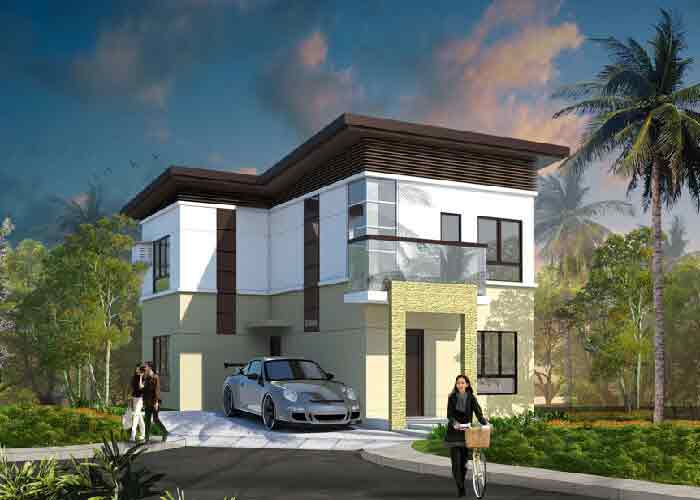 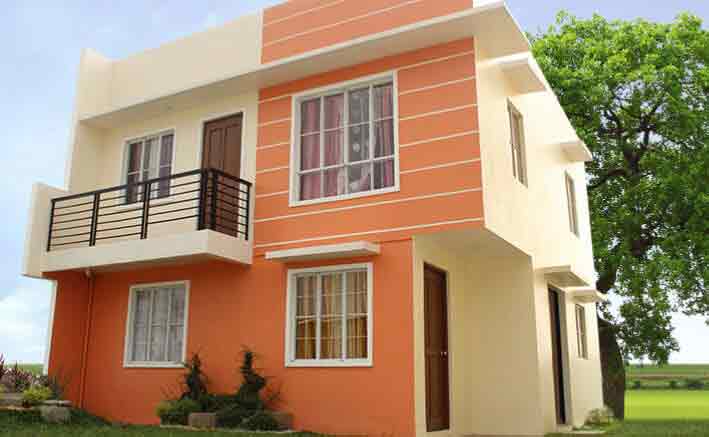 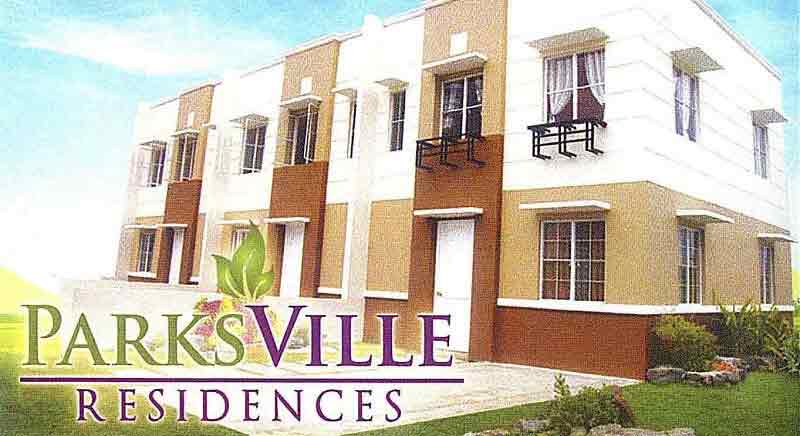 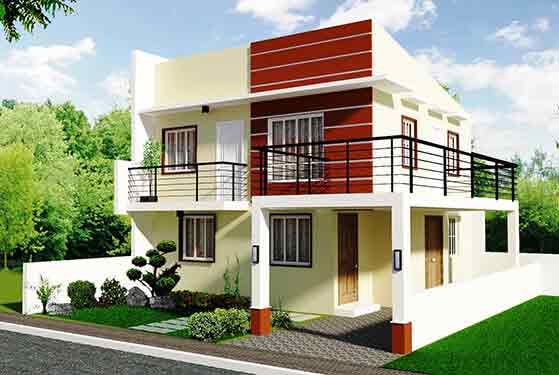 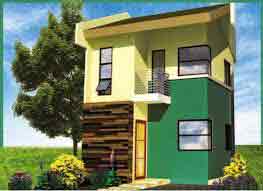 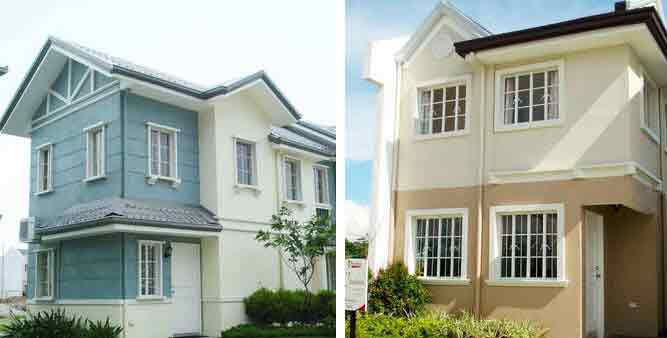 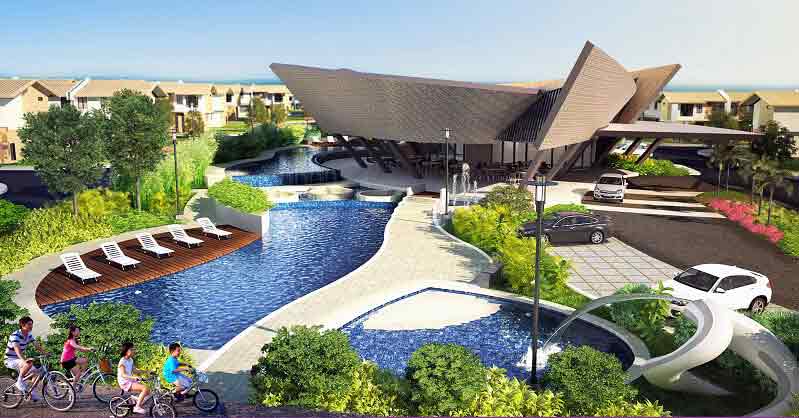 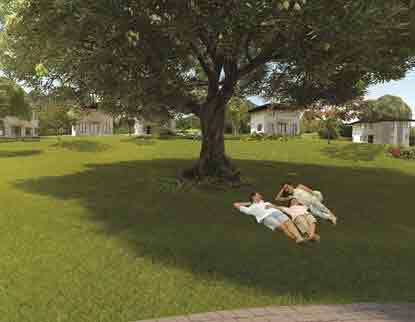 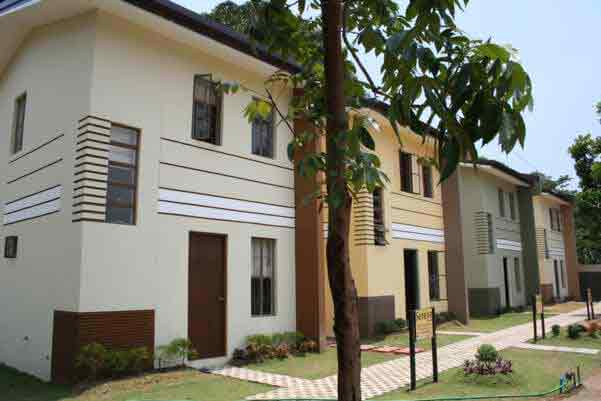